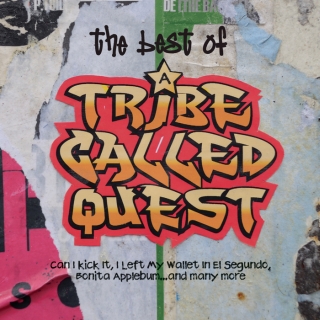 Aiyyo Bo knows this (what?) and Bo knows that (what?) But Bo don't know jack,
cause Bo can't rap Well whaddya know, the Di-Dawg, is first up to bat No
batteries included, and no strings attached No holds barred, no time for move
fakin Gots to get the loot so I can bring home the bacon Brothers front, they
say the Tribe can't flow But we've been known to do the impossible like Broadway
Joe so Sleep if you want, like we'll help you get your Z's troop But here's the
real scoop I'm all that and then some, short dark and handsome Bust a nut inside
your eye, to show you where I come from I'm vexed, fumin, I've had it up to here
My days of payin dues are over, acknowledge me as in there (YEAH) Head for the
border, go get a taco I'll be wreckin from the jump street, meaning from the
get-go Sit back relax and let yourself go Don't sweat what you heard, but act
like you know

Yes yes y'all (yes y'all!) who got the vibe it's the Tribe y'all (Tribe y'all!)
real live y'all (live y'all!) Inside outside come around... (who's that??)
Browwwwwwwwn Some may, I say, call me Charlie The word is the herb and I'm deep
like Bob Marley Layback on the payback, [evolve rotate the gates?] CONTACT! Can
I get a hit? (HIT!) Boom bip with a brother named Tip and we're ready to flip
East coast stompin, rippin and rompin New York, North Cak-a-laka, and Compton
Checka-checka-check it out! The loops for the troops, more bounce to the ounce
And wow how now wow how now Brown cow We're ill till the skill gets down For the
flex, next, it's the textbook old to the new but the rest are doo-doo From
radio, to the video, to Arsenio Tell me! Yo, what's the scenario

(True blue!) Scooby Doo, whoopie doo Scenario's ready yo, rates more than four
Scores for the snores that's lovin dancefloors Now I go for mine, [shades of G
sure?] Ship-shape plus Grape Apes to play tapes Papes make grapes great for the
waist I'm an L-AH, an E-ADER, simply just a leader Bass in his face means peace
see ya later Later? (LATER!) Later alligator Pop blows the weasel and my Earth
the inflater So yo the D what the O, incorporated I-N-C into a flow Funk flipped
flat back first this foul fight fight fight Laugh yo how's that sound (ohhhhhh!)

It's the leader Quest vision and we got the goods here (here!) Never on the left
cause my right's my good ear (ear!) I could give a damn about a ill subliminal
Stay away from crime cause I ain't no CRIMINAL I love my young nation, groovy
sensation No time for hibernation, only elation Don't ever try to test, yo
whattup little kid? Yo Mr. Busta Rhymes, tell him what I did

I heard you rushed and rushed, AND ATTACKED Then baby puked then you had TO
SMACK Causin rambunction, throughout the sphere Raise the levels of the boom,
inside the ear

You know I did it So don't violate or you get violated The hip-hop sound is well
agitated Won't ever waste no time on the played out ego So here's Busta Rhymes
with the, Scenario

Watch, as I combine all the juice from the mind Heel up, reel up, bring it back,
come rewind Powerful impact BOOM! from the cannon Not braggin, try to read my
mind just imagine Vo-cab-u-lary's necessary When diggin into my library Oh my
gosh! Oh my gosh! Eating ayea toadstool like the one Peter Tosh-a Uh, uh uhh,
alone with the track man Uh, pardon me, uhh, as I come back As I did it yo I
heard you beg your pardon When I travel to the Sun I roll with the squadron
RRRRRROAW RRRRRRROAW like a dungeon dragon Change your little drawers cause your
pants are saggin Try to step to this, I will, fits you in a turban And had you
smellin right, like some old stale urine Checkady-choco, the chocolate chicken
The rear cock diesel, for chicks they were kickin Yo, bustin out before the
Busta bust a nut the rhyme the rhythm is in sync (UHH!) the rhymes are on time
(TIME!) Rippin up this dance just like a radio Observe the vibe and check out
the scenario!! *chorus starts* Yeah, my man mother******! 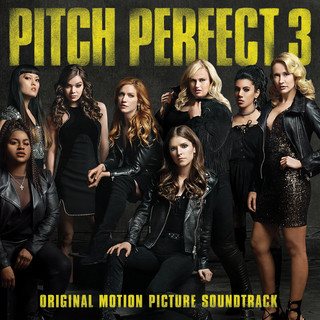 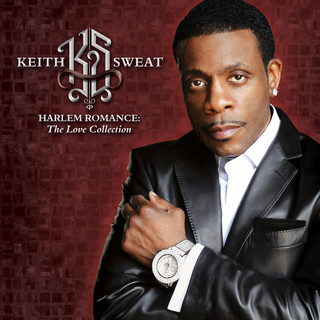 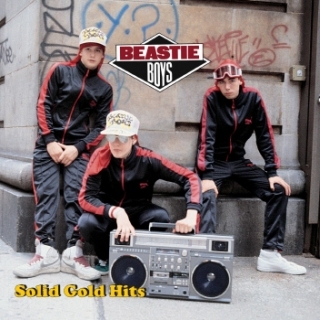 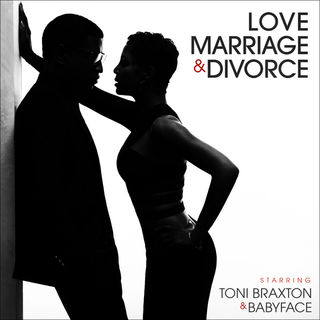 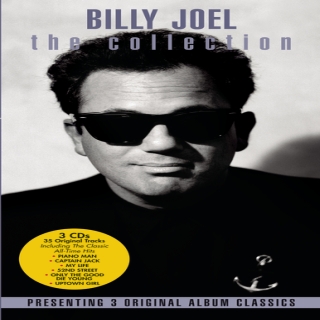 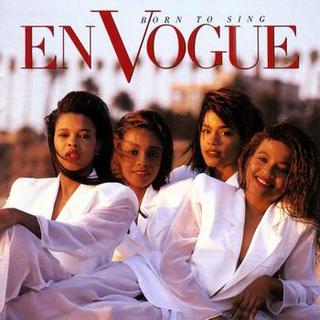 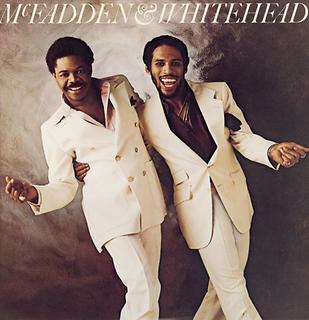 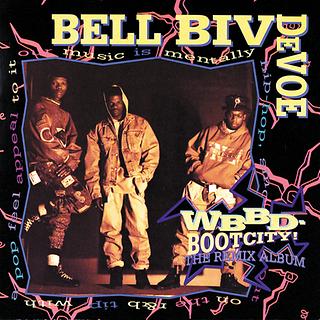 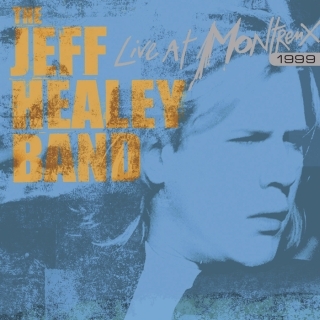 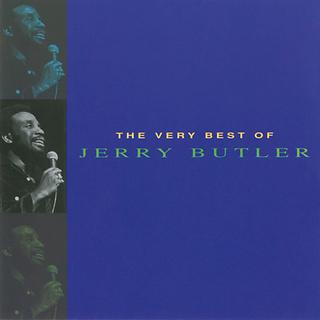 The Very Best Of Jerry Butler 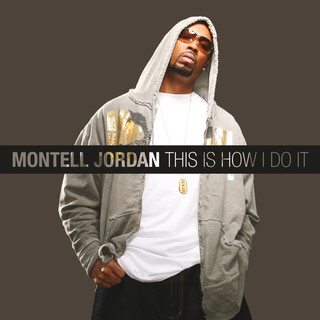 This Is How I Do It 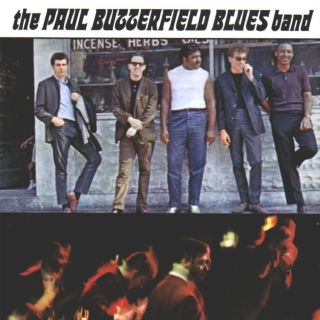 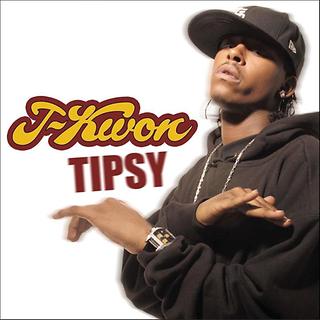