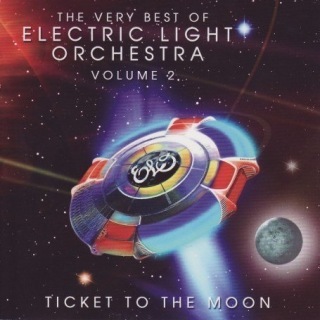 月球之旅 (Ticket To The Moon)

It was 9-29,9-29 back street big city.
The sun was going' down,there was music all around
It felt so right.

There you were on your own,lookin' like you were
The only one around,i had to be with you,
Nothin' else that i could do,
I should have been away,but i knew i'd have to say.

Underneath a starry sky,time was still but hours
Must really have rushed by,i didn't realize
But love was in your eyes i really should have
Gone,but love went on and on...