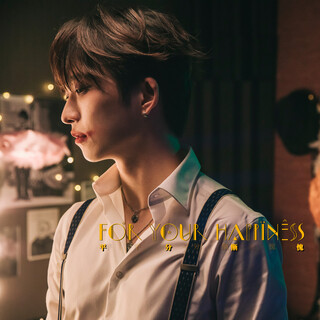 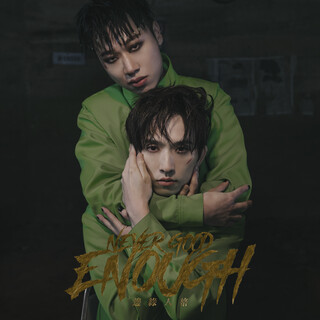 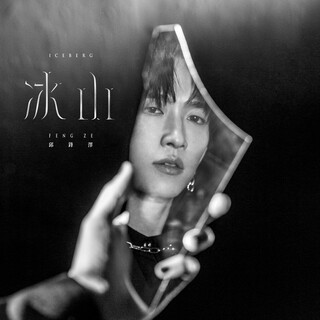 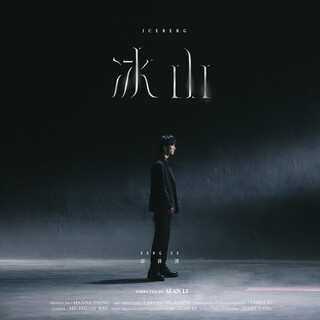 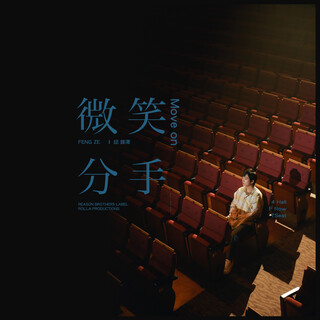 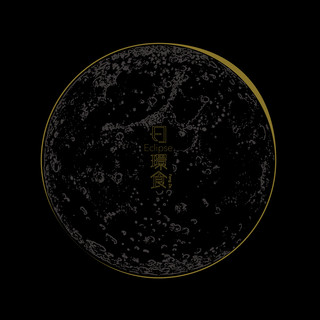 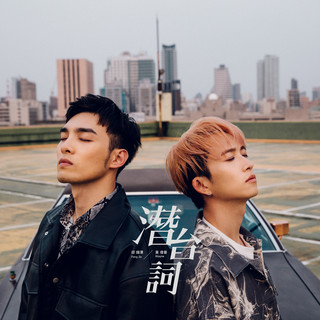 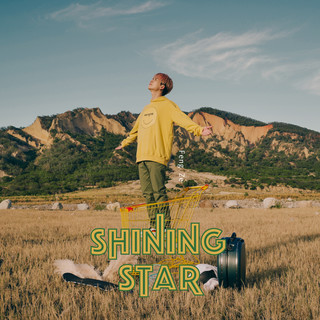 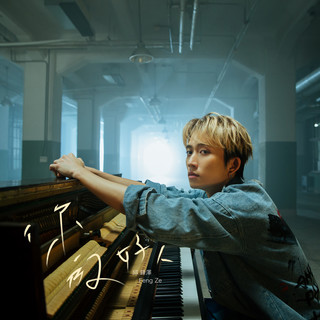 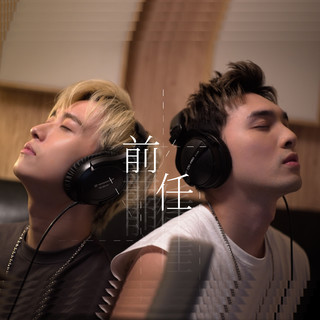 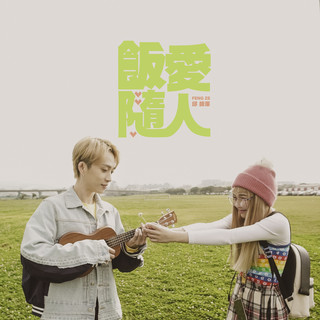 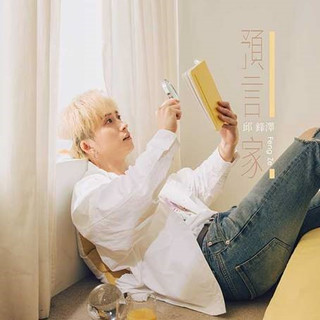 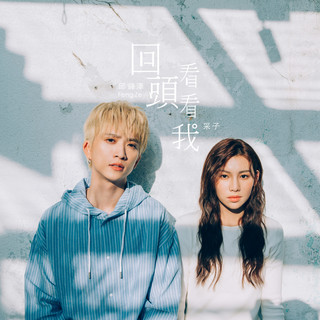 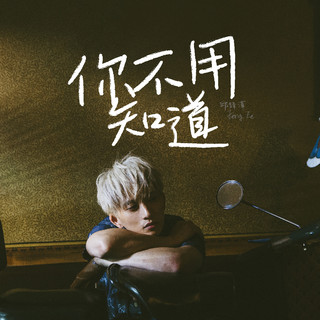 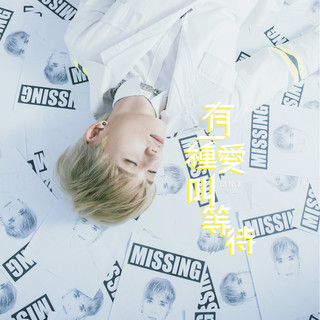 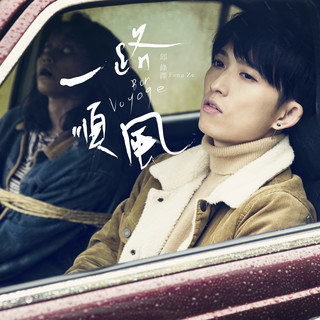 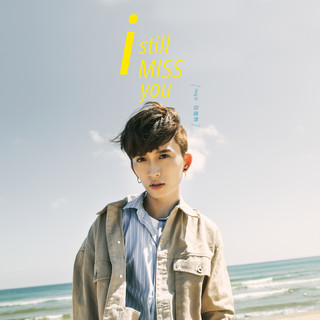 I Still Miss You 邱鋒澤 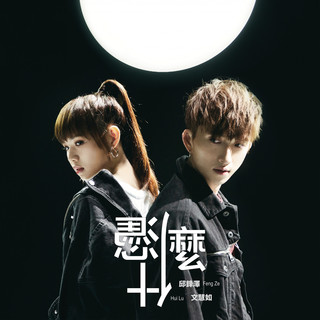 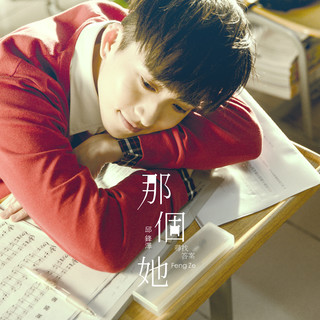 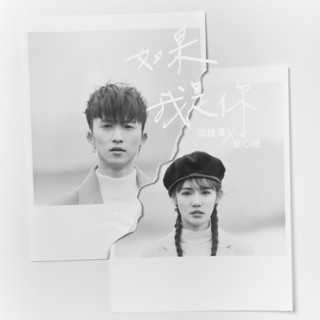 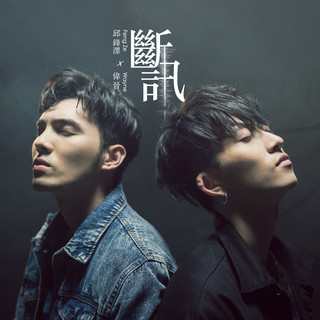 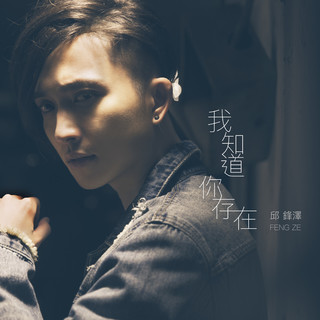 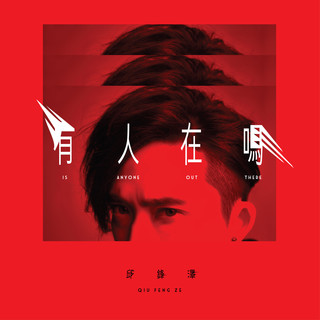 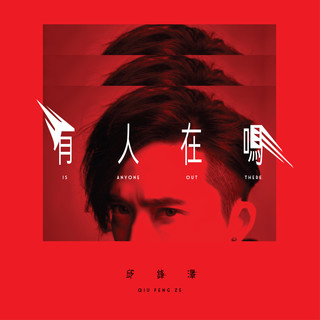 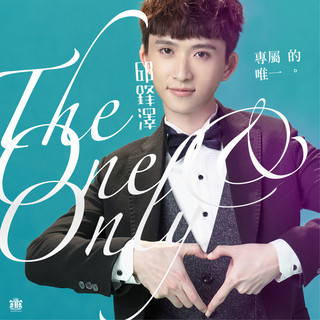 【英】
Kenny Khoo Feng Ze (born 31 October 1988), also known by his Chinese name Feng Ze, is a Singaporean Mandopop singer-songwriter, actor, film producer director and TV host based in Taiwan.
In 28th April 2014, Khoo launched his musical career by releasing his self-composed debut album entitled Ten Storeys in Taiwan. Approaching the end of 2017, he set up his own record label called Reason Brothers with his best friend who is also a Singaporean music producer Cheong Waii Hoong to produce his own music, subsequently featured the hit songs such as Signal and If I were you, garnered more than millions views on YouTube.
In 2019, he shot to fame after appearing in the long-running Taiwanese variety show 100% Entertainment playing Werewolf - a role-playing game. In the same year, he and his friend Nine Chen composed the theme song Werewolves and won numerous music streaming platform titles. Werewolves has reached more than 20 million total views on YouTube to date.
Later that year on 31st October, Khoo’s birthday, he unveiled his third album entitled The Prophet, which shot to the No. 1 Best Selling Album, making it his most successful album. Following the success of his album, he then embarked on his first solo concert The Prophet at Taipei, Taichung, and Tainan where all tickets were soon sold out in a matter of seconds, which this achievement is definitely remarkable. Since then his music has gained recognition throughout Asia, most notably in regions such as Taiwan, Singapore, Hong Kong, China and Malaysia, acknowledging his influence on Mandopop culture.